Personal MicroDerm (PMD) device has received a lot of attention on beauty blogs and YouTube as of late. A couple weeks ago I was also sent one to try out and review for you, so here's my two cents. 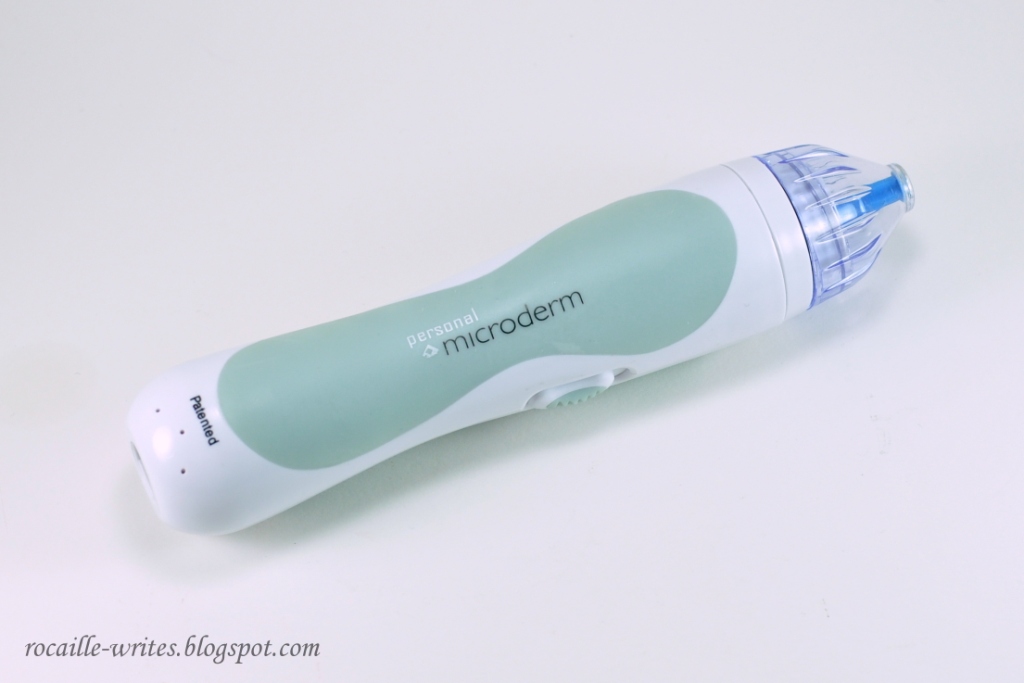 First of all, PMD is an electric device with which you can give yourself an at-home microdermabrasion treatment. It features a rotating head (in two different sizes, smaller for face, larger for body) covered in aluminum oxide crystals, which are used in the professional microdermabrasion machines, as well as as a sucking action so that the device has a better contact with the skin, but also to sweep away the dead skin cells that are being polished off. The device needs to be plugged in when in use (it doesn't have a rechargeable battery like, say, Clarisonic) and comes with the cord, two each of the small and big heads in the sensitive and more abrasive variety (blue and green respectively) and an instructional DVD. 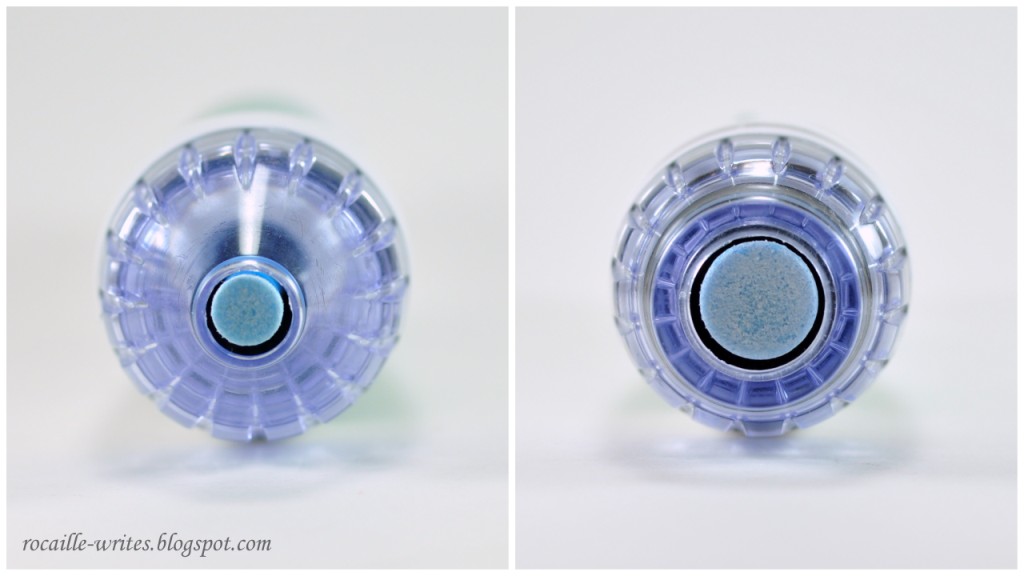 As of today, I've tried the device for the total of 4 times on my face, roughly once a week. I only used the sensitive head, which is recommended when you're first starting out. Before using it on my face, I tried it on the back of my hand, just to get used to the feeling. I usually start around my forehead, then do the nose and cheeks and finish with my chin. The whole process probably takes around 3 minutes. Also, I had a professional microdermabrasion once, and to be completely honest, I wasn't too impressed with the results. 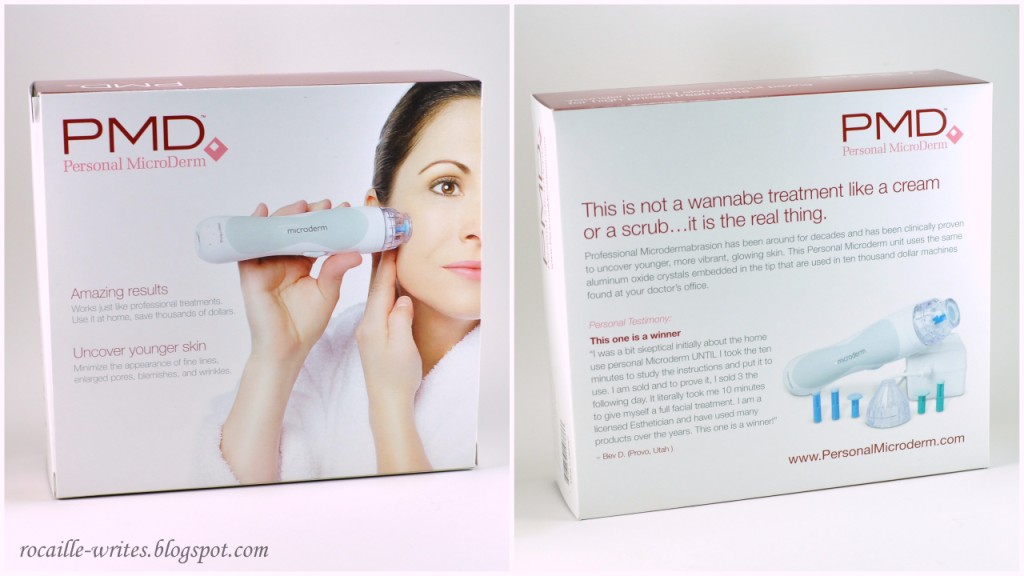 I will say that the sensation is not exactly pleasant, especially towards the middle of my face; the skin is quite pink and sensitive for the next 24 hours or so. Also, right after using the device, I still notice a whole lot of dry skin around my face that was invisible to the naked eye before. It definitely does remove a lot of dead skin - the flakies gather inside the device, so that's a visible proof of how much you're polishing off. However, in terms of noticeable general skin improvement, I haven't noticed that much of a change. Serums and treatments seem to absorb better afterwards and the skin feels softer, but my pores are still exactly the same size and the number of breakouts has not diminished either; I'm also still as oily as before, even more so in the first day or two after using the device. I will continue to use PMD once a week, because I believe it deserves a longer trial period, especially because there's a number of variables that might be influencing my skin right now - I tried my best not to introduce anything new besides the device, but still.... To sum it up, for now, it doesn't work miracles on my skin and I would hesitate to purchase considering the price ($179).

Have you tried PMD?

Disclaimer: The device was provided to me for review consideration by PMD. I am not compensated to feature it on my blog nor am I affiliated with the brand. All opinions are my own and 100% honest, as always!
Posted by Monika @ RocailleWrites at 2:55 PM