A couple of you were very kind to notice my 'Bambi' lashes on the Revlon Super Lustrous Shine lipstick post a few weeks ago, so I thought I'd share my, umm, not-so-new discovery - LiLash, an eyelash-growing serum I've been using for almost 6 months now. 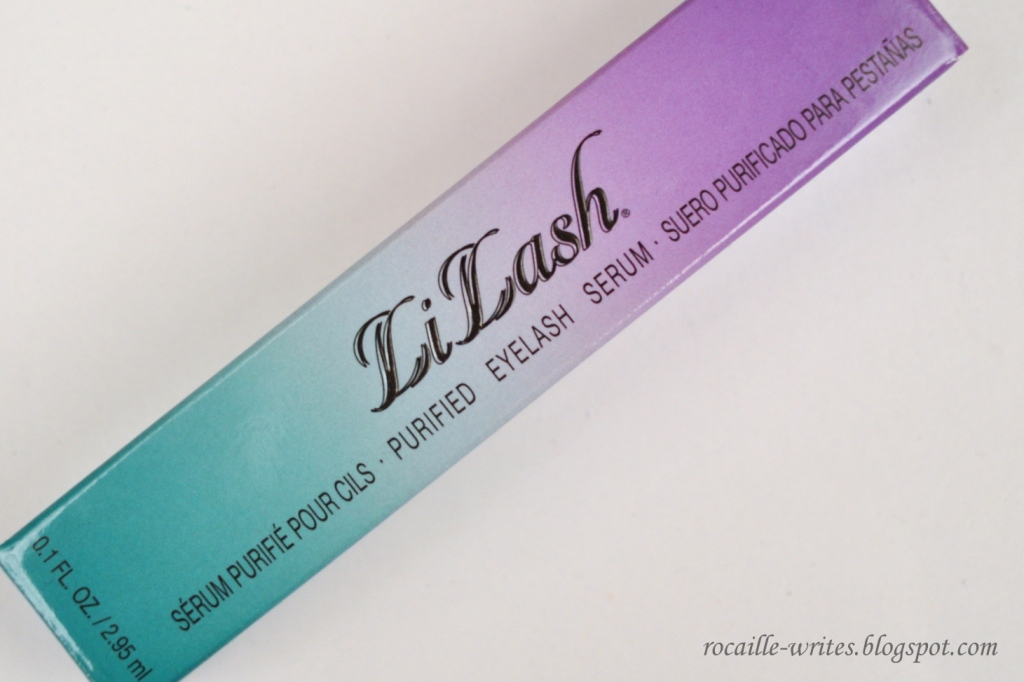 I have to admit that, stupidly enough, I forgot to take the before pictures, so I can't really show you a side-by-side comparison; but believe me, my lashes are very noticeably longer and thicker now - I even had a friend comment on them yesterday and ask what I was using! For some background information, LiLash is a thickish, clear gel/serum that can be applied morning and/or night to stimulate lash growth. The actual hair-growing ingredient is the same active as in prescription-only Latisse, only in smaller concentration so that it can be sold over-the-counter. 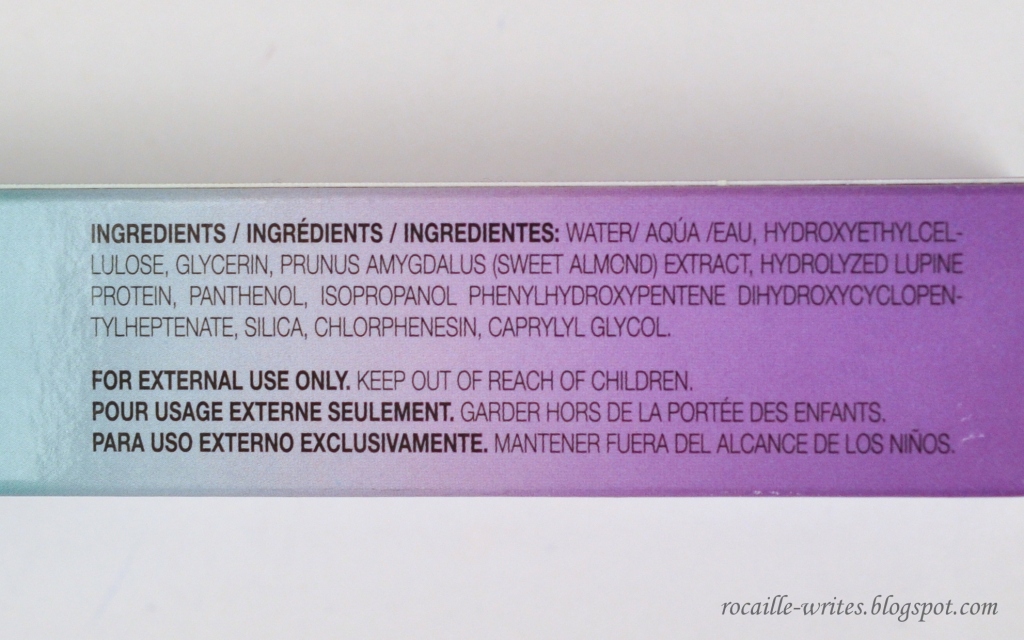 Now, because it IS the same active ingredient, the makers of Latisse successfully sued the manufacturers of LiLash and as far as I've heard on the grapevine, LiLash is no more - although the retailers should have enough of a supply to last another 1.5-2 years, and then it's going to be gone for good - and I shall cry (and/or, desperately try to find something else that really works). But anyway - get it while you can, I already have my back-up!

As far as the results, you can see the first changes within the 6-8 week mark. I would say that for me, the changes were the most noticeable after 2 to 3 months of applying it every other day (it is recommended you apply it every day at first, but I tended to forget). At that point, which is when my lashes achieved their top length and thickness, I started applying the serum about 1-2 times a week for maintenance, which I still do. Naturally, I have quite full lashes but they're not very thick or super long, and I think with LiLash, the individual hairs got much stronger and they grow a lot longer now before they fall out. Another nice thing is that my lashes grow especially long in the outer corners while remaining shorter on the inner corners of the eye, which gives a more natural and lifted look. My lashes also retained their natural curl with the use of the serum. 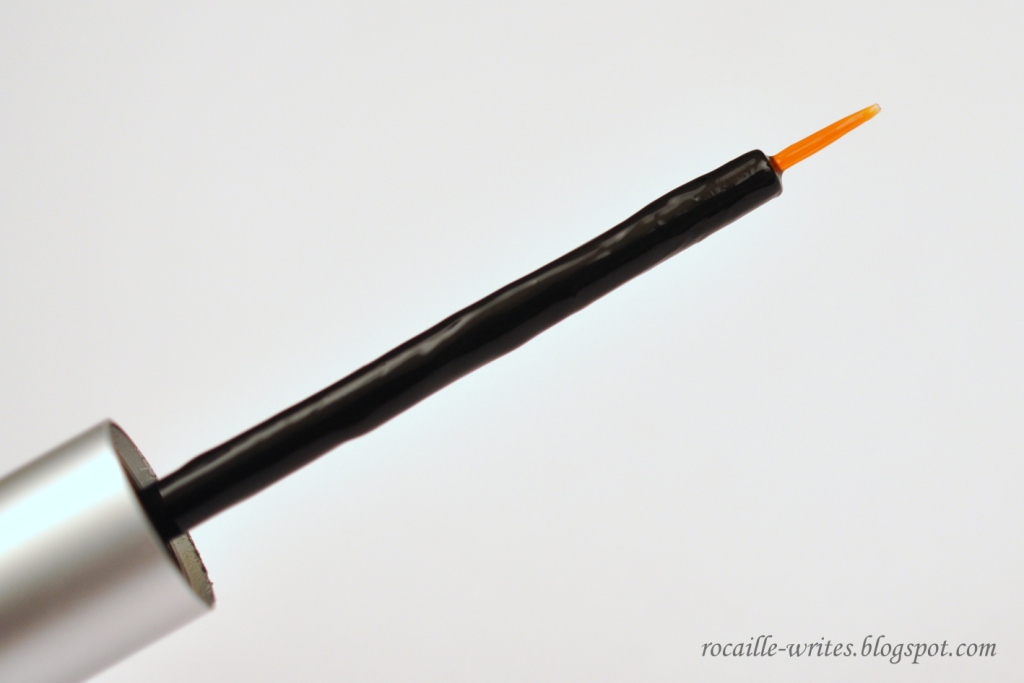 For downsides, I do get a bit of redness on my upper lids after application, but it's easily concealed with make-up anyway. Also, after a few months of using the stuff now, I do occasionally get a weird gathering of lashes (like 6 lashes growing almost in the same spot, which is very troublesome when trying to separate them with mascara) or a very strange, crooked lash that curls in a different direction than all the other ones. I've recently also had a few of the very long lashes fall out in the same area, and now that spot looks a bit bald - but I suppose it's all to be expected and I can already see the baby lashes growing in there. 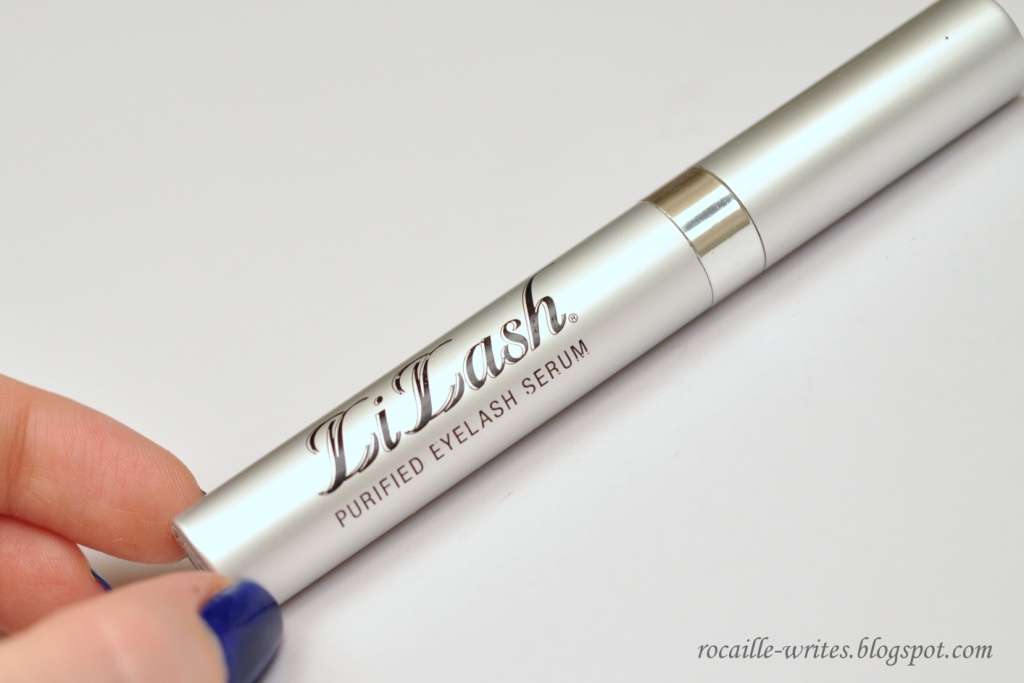 LiLash is definitely on the pricey side: a full size retails for $139.95, and I hear you can get the half-size for about $70-$80. Luckily, I have a friend with a cosmetologist licence, who's able to purchase the smaller size for me at a 50% discount. But even at full price retail, it's still significantly cheaper than Latisse prescription, or even lash extensions - and let me tell you, with a good brushing of mascara, my lashes can rival the more natural eyelash extensions now (or if you're lash-obsessed, you could even use LiLash together with your extensions). My smaller size has been lasting me 6 months now and I think I'm just starting to see the end of my tube.

All in all, I really love my LiLash and would recommend it in a heartbeat to anyone who's trying to grow thicker, longer lashes (that would just mean everyone in the world, right?). It's going to be a really sad day when I won't be able to repurchase it anymore... and then the quest shall continue :)
Posted by Monika @ RocailleWrites at 9:24 PM