Am I A Mascara Snob? Guerlain Maxi Lash Review

I won't deny I'm pretty snobbish in a number of different areas: I'm a declared coffee snob. I'm a dessert snob. I'm a perfume snob. Truly, the list could go on. But until recently, I hadn't really considered myself a mascara snob.

I've never been one to claim the superiority of high-end mascaras versus the drugstore ones. In fact, I don't think I have ever purchased a high-end mascara with my own money - but I've tried plenty of gift with purchase minis and received generous gifts from friends and such. However, when I attempt to shortlist my Holy Grail mascaras, the following come to mind easily: Buxom Buxom Lash, Laura Geller GlamLASH, and most recently, Marc Jacobs Velvet Noir... Am I really so easily swayed by luxe packaging, or is there in fact something better about the formula of high-end mascaras? I've been pondering this question for a couple weeks now while re-testing a mini of Guerlain Cils d'Enfer Maxi Lash Mascara in 01 Noir ($32 for 0.28 oz). 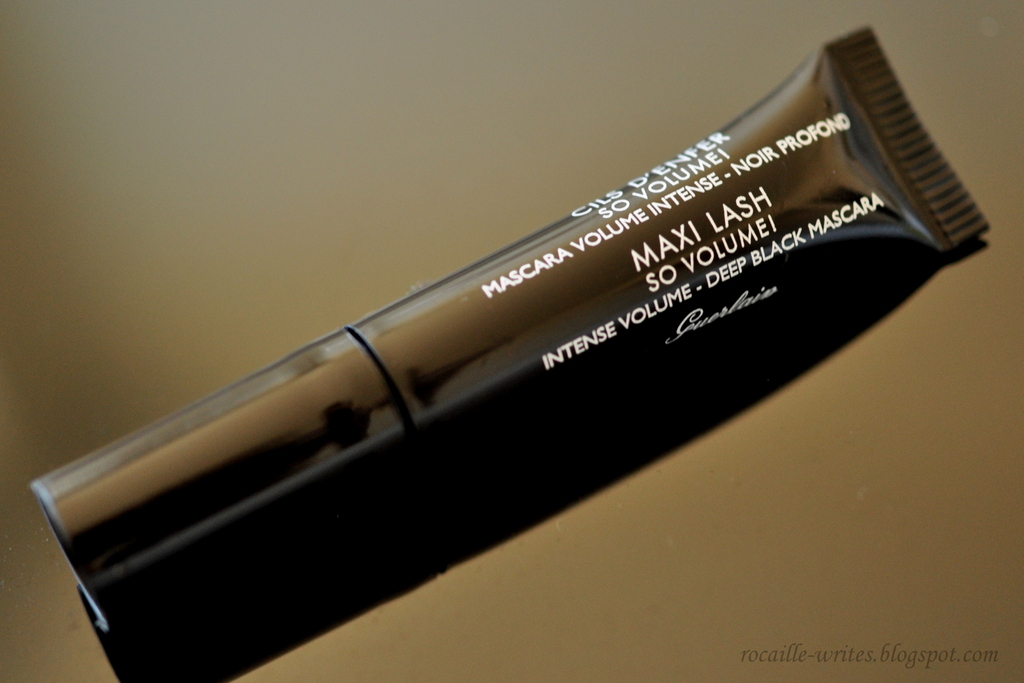 I've had another sample of this rather expensive mascara about three years ago, and I remember REALLY liking it then. But you know what, a couple things have changed since then. For one, I used to have much longer and fuller lashes back then thanks to religious use of a lash-growing serum, and I know some of you would groan 'All mascaras look good on your lashes!', making mascara reviews somewhat superfluous. However, I haven't touched a lash serum in three months, and while my lashes aren't bad by any means, they're not extraordinary either. So how does Maxi Lash perform on my perfectly normal lashes? 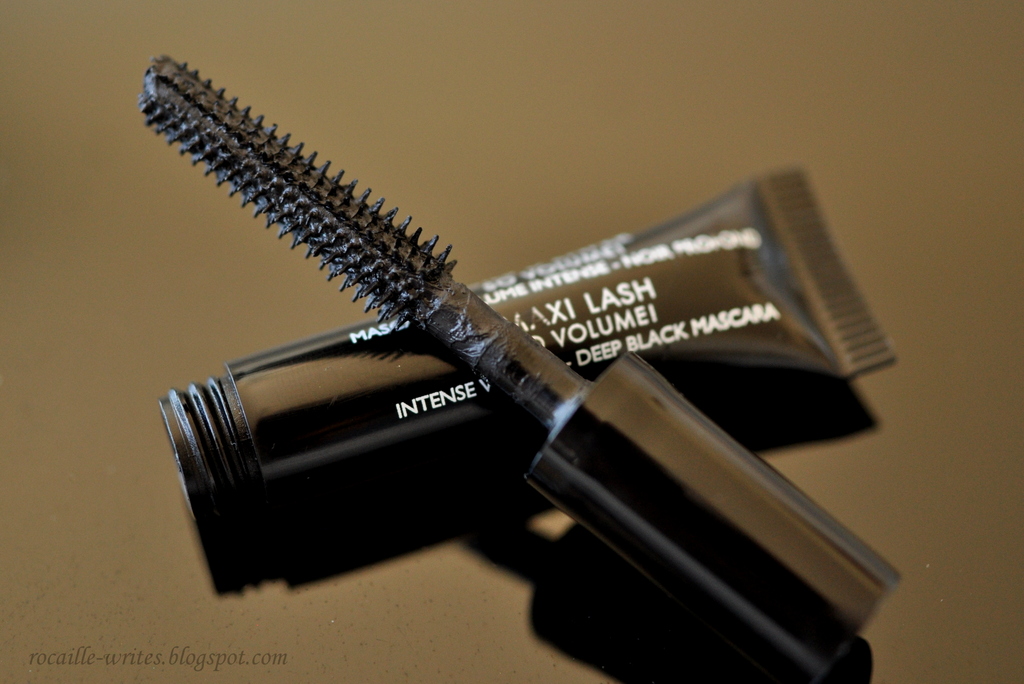 It performs well. As you can see in the close-up, it has that rubber brush with lots of not-too-long bristles that I tend to prefer, and a drier formula - again, my preference. As you can expect from these two factors, it defines the lashes beautifully, grabbing every single one and coating with an even layer of mascara from roots to tips; I only have some issues at the outer corners, where my longer lashes need some extra product (this wand doesn't have any bristles at the tip which are ideal for that task). I don't get many clumps, I don't get any flaking throughout the day, and only minimal transfer onto my brow bone, which as you may know is my personal ongoing struggle with mascara. 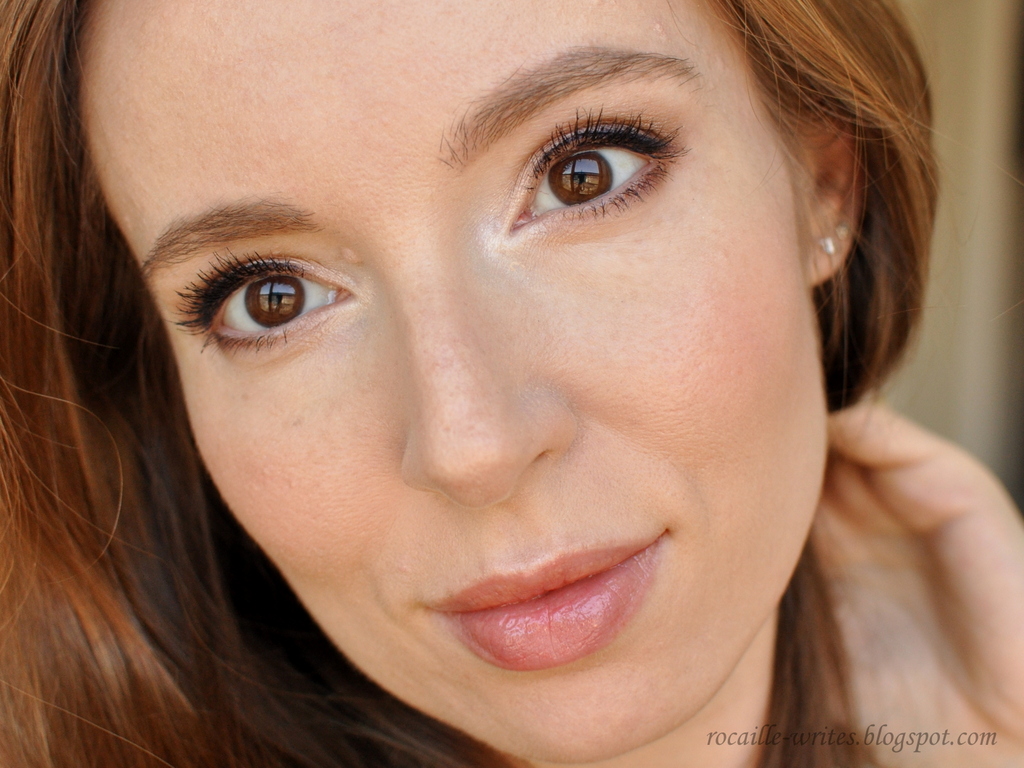 However, would I pay $32 for a gold tube of this lightly perfumed luxe mascara? Uhm, I don't think so. Sure, I like it, but perhaps not as much as the Marc Jacobs Velvet Noir, which is a couple dollars cheapers and gives more volume in a single coat. And the other thing is that while what I've been testing is only a deluxe sample, the Maxi Lash dries out fast - I mean, I've only been using it for two weeks and I don't think it'll last more than another two. So for now, while I may have a PREFERENCE for high-end mascaras, I don't think I'm a die hard convert. I really enjoy trying out minis of expensive formulas, but it's more than likely that when I run out, I'll just head back straight to the drugstore.

What are some of your all-time Holy Grail mascara formulas? Do you purchase high-end mascaras regularly, and if so, which ones are your favorite?
Posted by Unknown at 1:18 PM