I'm not being all f(r)ancy-schmancy on you, it's just that I really prefer the French name of the Wet'n'Wild We're Blasting Off eyeshadow trio from the LE Dream Weavers collection; more than that, I think it's genius. I asked you a couple posts ago whether you'd like to see a look featuring these shadows, and while there was no reply, I've decided to do it anyway. This is also inspired by the Mite Perroni for NYX look that Brunette's Heart just recreated on her blog. 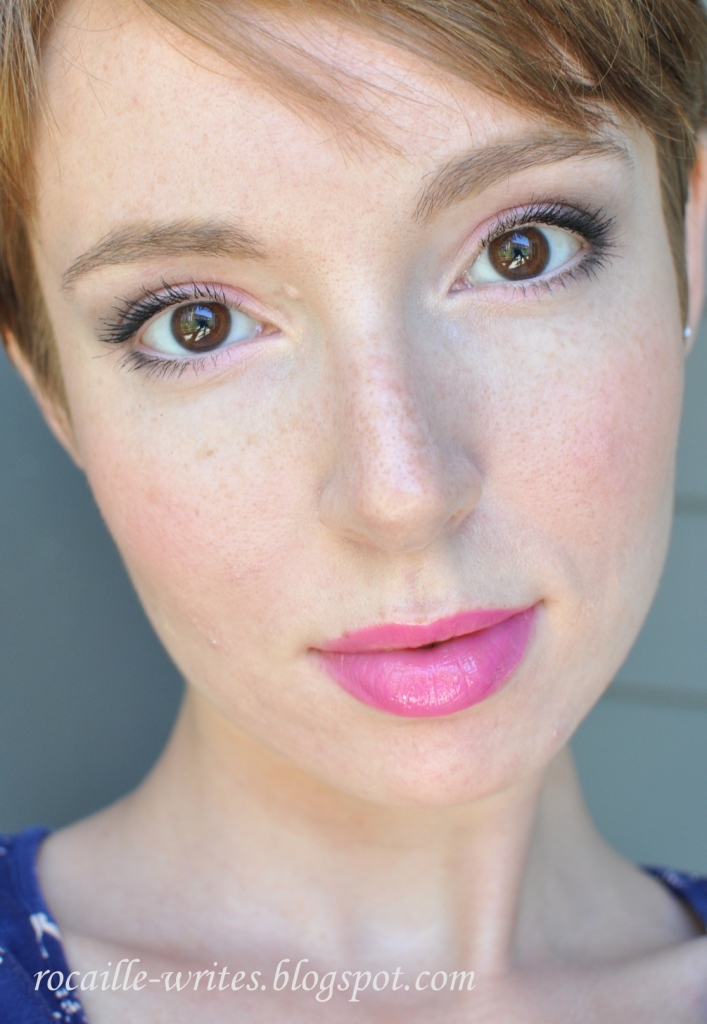 I've used all eyeshadows in the trio, the matte pink on the inner half of the lid, a mixture of purple taupe and sparkly aubergine/black in the crease, and the same color as a liner on the upper lash line. I've also patted some of the taupe to transition the dark shade of the crease into the pink a bit better. For highlight, I dabbed some matte cream eyeshadow in the tearduct area and lastly finished off with a coat of black mascara and Benefit Eye Bright on the lower waterline. 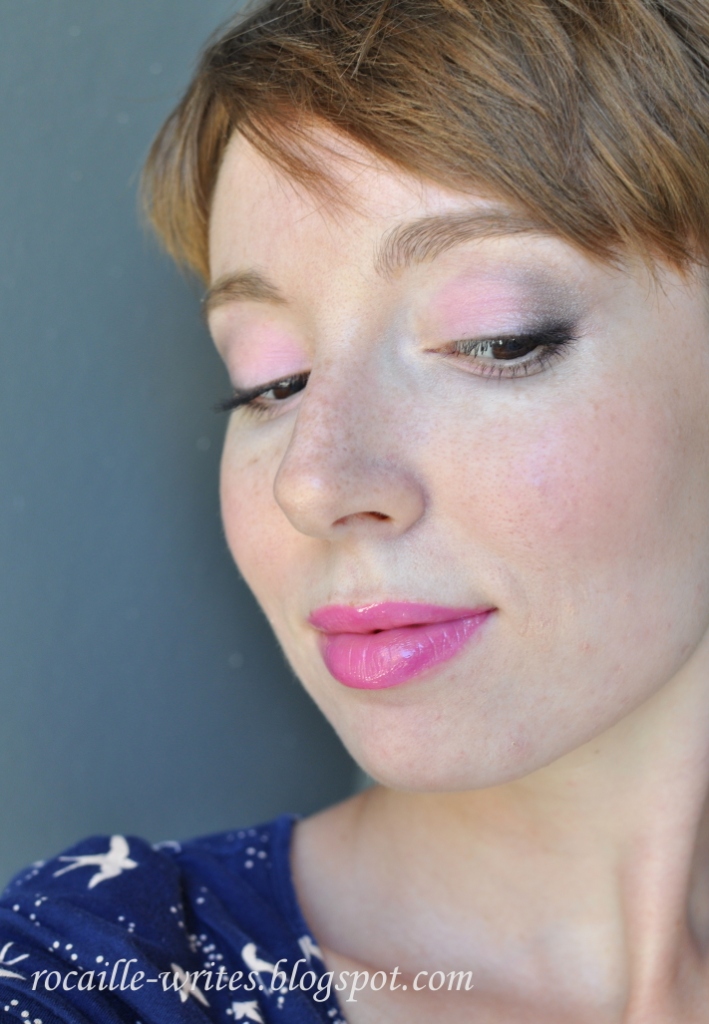 On the cheeks, I swirled some Bourjois Délice de Soleil bronzer just above the cheekbone, followed with NYX Mauve on the apples; on the second thought, I would have used something more fuschia though. The lips are NYX Mega Shine Lipgloss in Dolly Pink. 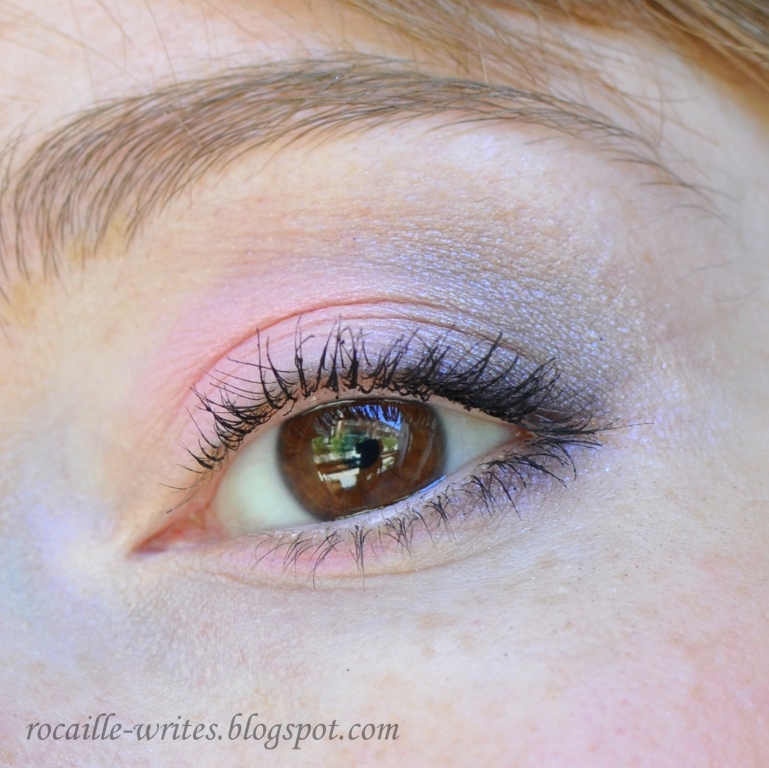 I have to admit that my hands just itched to retouch the many blemishes I've been fighting this past couple of weeks, which are also the reason for a lack of posts featuring more adventurous looks. I haven't been feeling it recently on the blog front, and all in all August was a rather difficult month for me. I'm seeing the light at the end of the tunnel though, so fingers crossed for some progress! I also promise to announce the winner of the Apothica giveaway very soon. How's August been for you, my dears?

Posted by Monika @ RocailleWrites at 8:17 PM