I don't review perfumes all that often, mostly because I don't consider myself a connaisseur in any way, shape or form, and I'm always a bit worried about 'getting things right'. But talking about scent shouldn't be prescriptive - so I thought I'd give it a shot this month as I'm going through some of my perfume sample stash. And since I'm clearly a control freak, you get five mini reviews all based around the theme of roses, orientals and rose orientals. Hope you find something that peaks your interest!

This is the first niche perfume I've ever tried; the story of how it came to be is that my dad participated in some conference for Polish enterpreneurs, and one of the speakers was a lady who founded a chain of perfumeries specializing in independent and niche fragrances. He was given two little sample vials to take home and he kept them for a couple months until Christmas to pass on to me, knowing that I was interested in perfume. It always touches me how thoughtful he was to give it to me.

Since I've tried it for the first time around the Holidays, I now associate Black Jade with cold, snowy nights outside and a glowing fire on the hearth. It's described as a modern floral chypre but to me it's more of a floriental, with a big, tart, almost cherry-like rose, some powerful jasmine akin to Thierry Mugler Alien, and lots of sweetness on the drydown. I like how the rose is magnified with spices, especially cardamom (and doesn't rose and cardamom remind you of the creamy Indian dessert?) and a touch of incense somewhat reminiscent of Serge Lutens Feminite du Bois. I mostly get gentle vanilla with sandalwood towards the end (about 6 hours in), and I love that. Quite a beautiful, enveloping and sophisticated fragrance.

Yes, it literally smells like a bouquet of roses straight from the florist. I initially quite disliked this perfume thinking it rather old school, but after revisiting it almost a year later I came to appreciate it for the simple soliflore it is. I don't get much citrus in this rose but I do get the green: crushed leaves and some of that geranium tomato scent, quite close to rose otto actually. I wouldn't buy a full bottle as I ultimately prefer the rose note as a part of a bigger composition, but I enjoyed it: it brought back the memory of my mother's lacque jewelry box, where among strands of necklaces and mismatched ear clips she kept a single vial of genuine rose oil, the scent of which emanated every time she would lift the lid. Exceptional staying power. 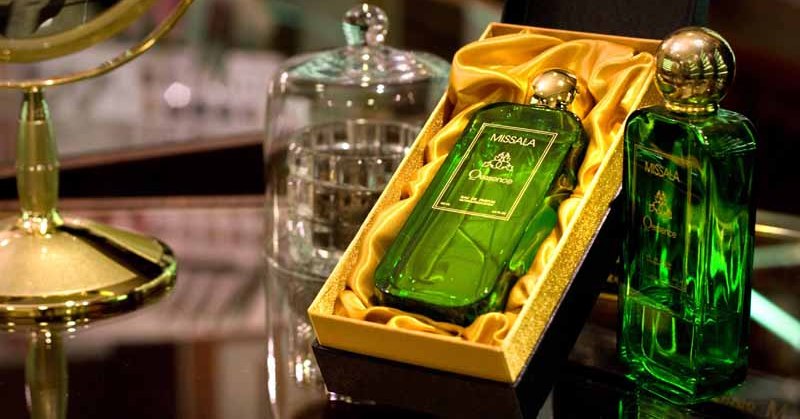 While Red Roses can be described as a bit too simplistic, for me Qessence is definitely a case of 'too much of a good thing'. I feel sorry that I don't like this fragrance more, because the staff of Mrs Missala's perfumery, whom I mentioned in the review of Black Jade, was nothing short of amazing when I visited the boutique in Warsaw's Marriott hotel back in 2011. But Qessence does not agree with me. I've seen it described on Polish frag blogs as a symphony of the most precious notes in perfumery, but it's more like a cacophony to me. On my skin, it's quite linear, and the base notes of patchouli, cedar and frankincense eclipse the floral heart of the fragrance. Individual accords keep fighting each other for a prime spot, giving me a massive headache. Qessence is also incredibly tenacious, lasting beyond an evening bath and well into the next day (sic!). More reviews in English can be found on Fragrantica here.

Quite a delightfully refreshing rose oriental, with an invigorating spicy kick from ginger and orange at the opening. While I have no idea what Hamanasu smells like in real life (or maybe I do - looks suspiciously alike Rosa canina, so maybe I've smelt it and just assumed it was dog rose?), I can tell you that this rose is more heady and sweeter, not as green nor earthy. There's almost a fruity quality to this fragrance that reminds me of lychee, with an undercurrent of the overripe banana notes of ylang ylang, but the fruit is balanced out with something mysterious, hypnotic, night-blooming. I also get a lot a lot a LOT of vanilla from L'Eau de Kasaneka, with a woody background from the sandalwood. The base reads as warm and glowy, which I deduce is probably the ambrette seed working its magic, but I've never smelt that note separately so it's more of a guess that there's something more in there. Overall, it's maybe a touch too sweet for me, but I think it'd be a good perfume to try for someone just getting into florientals. 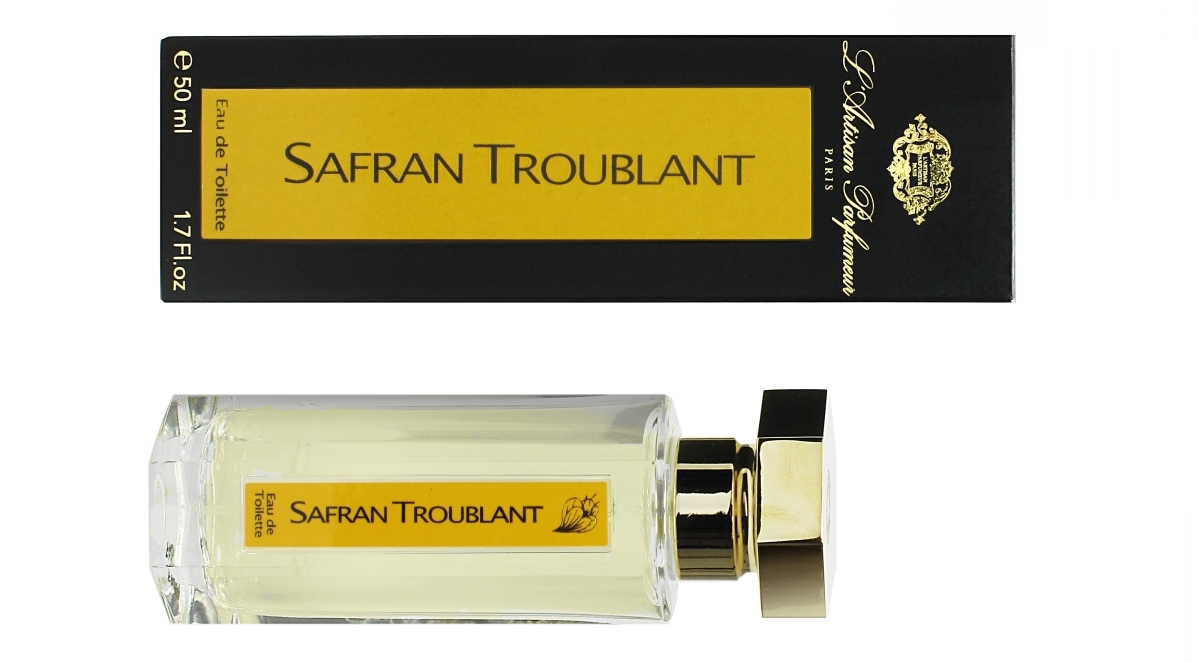 Me and saffron, we just don't mesh well together, so I'm not sure what on Earth made me seek out this sample (no, I know what did: a glowing review in my Perfumes: The A-Z Guide). To me, saffron tastes like paraffin, and smells like the numbing gel they use at the dentist. And since there's a lot of saffron in this, I literally feel my gums go numb when I spray it on; but I tried and tried for the sake of this review and also discerned a fresh white floral note, the sweetness of vanilla and quite a bit of ginger, which makes Safran Troublant smell quite festive and gingerbread-y. For an oriental, I feel that this one has an unexpected lightness while still satisfying the spice craving.

What are your favorite orientals and rose perfumes? What fragrance have you been wearing lately?
Posted by Monika @ RocailleWrites at 10:11 AM